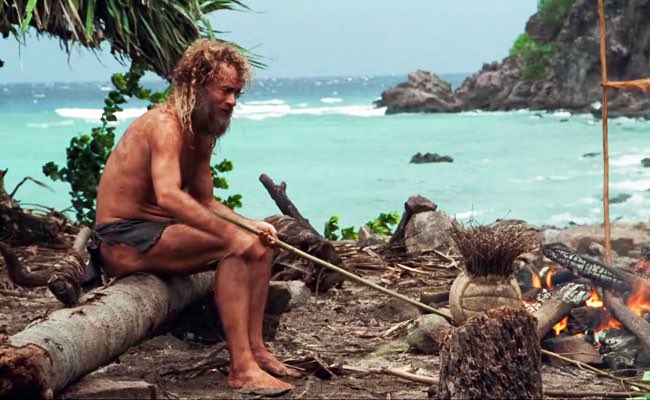 Fyre Festival was all the rage on social media this Friday, April 28th. Look up #fyrefestival on Twitter or the festivals subreddit.

So from scanning multiple online news sources, as well as twitter, I can safely say this list is the only cross examined and confirmed accounts as to what exactly is happening.
-The “private flights” are chartered 737’s with economy class seating and a soda+chips for each person
-the luxury boutique accommodations are literal disaster relief tents with beds in them (even advertised as disaster relief tents on the manufacturer’s website. Some sources claim it’s the same ones used in the Haiti earthquake disaster.)
-The gourmet chef food handed out so far is two slices of bread, cheese slices and a handful of greens in a styrofoam container
-the “private island” is actually Great Exuma, which has a population of several thousand, with the festival taking place on a beach a stone’s throw from a major resort
-there was luggage stolen from the camp sites by locals
-the music hasn’t even started yet and yet half of the artists have cancelled because they weren’t payed, now it looks like the entire festival is being called off with all further flights cancelled on the tarmac
-the US embassy in the Bahamas is currently offering instance to stranded festivalgoers
-they can’t get enough planes in fast enough because all the incoming Miami flights were canceled
-there are no refunds at this time. The website has made a statement saying all sales are final.