Ever felt obliged to pick up trash while on your leisure paddle? It turns out, it’s not an uncommon thing. A sense of duty takes hold of us paddleboarders as we enter the water and encounter a pile of plastic or trash and compels us to pick that up, bring with us and dispose it properly.
I have caught myself many times leaving the water with the few pockets I had filled with plastic I have found floating next to me on the ocean or river I was paddling at. And It feels great!

That tiny action feels good because we already know the damage a small piece of plastic that someone disposed can cause to wildlife. You have seen the pictures before of animals deformed because they were caught in plastic and grew up like that. If you need a reminder, below is an example. Not only that, that action became now a movement. I stumbled across an article that pointed me to Buzzfeed.com and talked about the new fitness craze called ‘Plogging’, a movemnt that will save your life and the environment. This latest fitness trend from Sweden already has a loyal following in Scandinavia and Germany, and is quickly starting to catch on in the United States among exercise aficionados intent on picking up trash while they run.

The term “plogging” is actually a combination of the word “jogging” and the Swedish word “plocka upp,” which means to “pick up.” In other words, to pick up — in this case, rubbish or litter — while jogging, an activity that perfectly unites the popular self-centered resolution to get in shape with an outwardly focused goal to do something positive for the environment. Not only jogging, a lot of people pick up trash and we should adapt that to paddleboarding too. 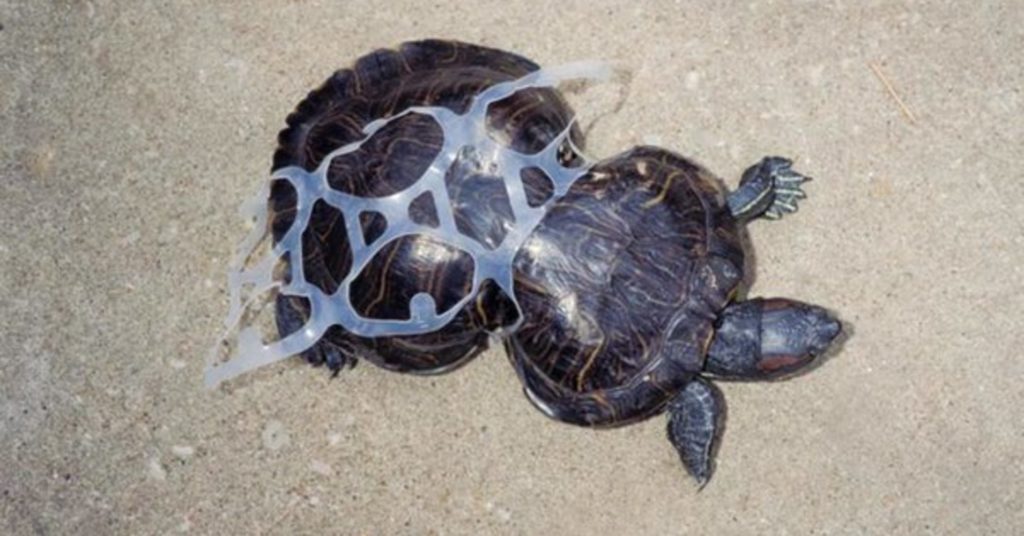 Unfortunately, our urban water trails are often littered with anything from tires to plastic cups. Fortunately, a few individuals and groups have been organizing all over the country (and the world) to tackle the problem little by little:

– Woman sets out to paddleboard length of England to highlight plastic pollution. 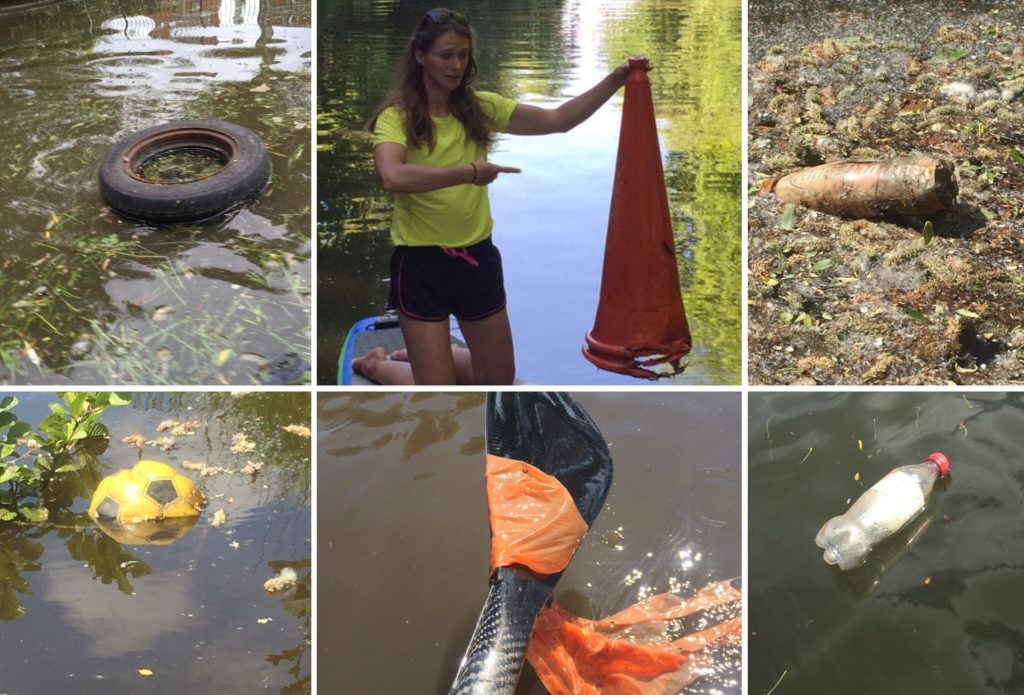 And a new post by shows Alison’s feat in full…