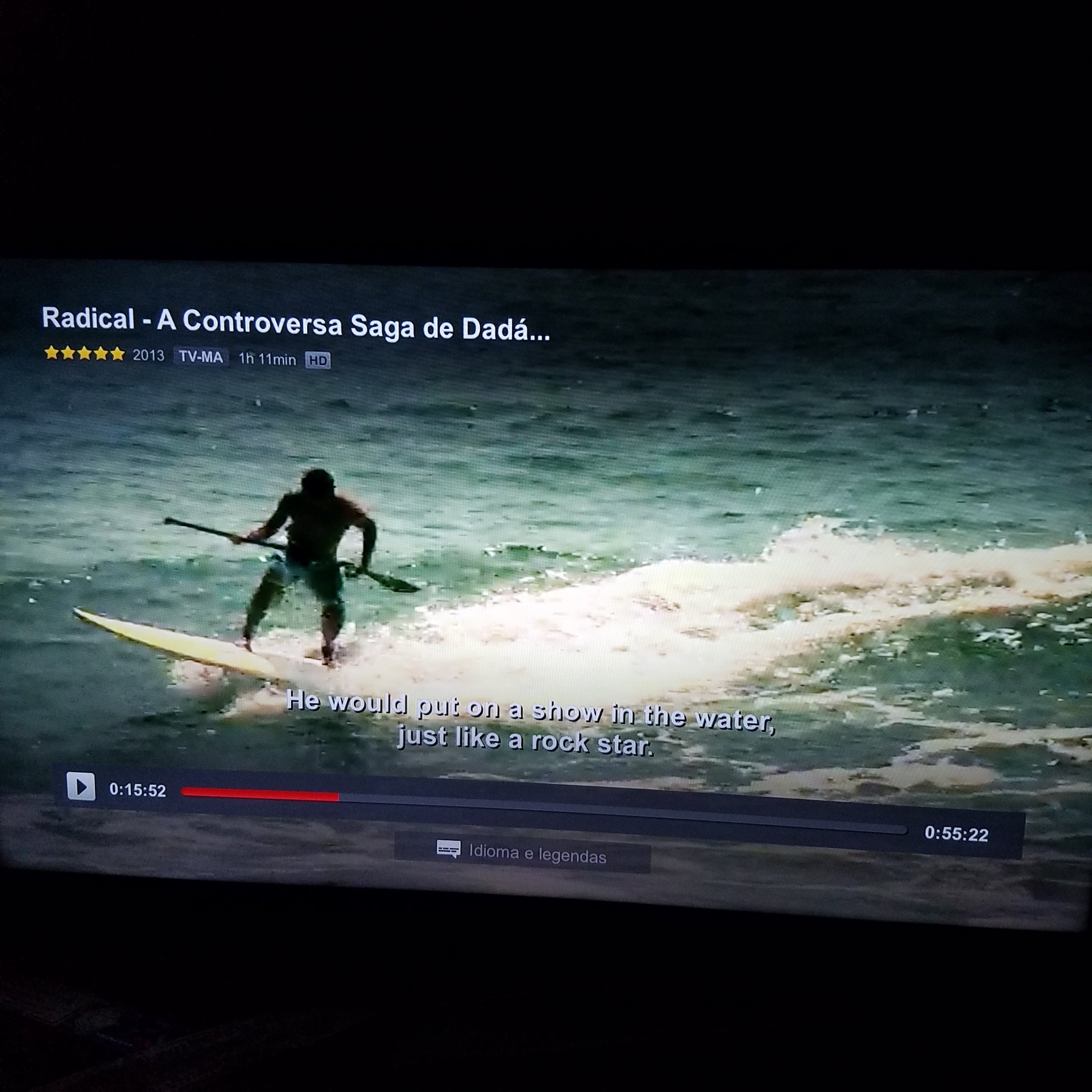 Plotted chronologically with reports, images and videos, “Radical” tells the story of famous and controversial Brazilian surfer Dadá Figueiredo, who rose fast in his career and was an icon of the sport in the 1980s.

Vans, known worldwide for being involved in youth culture and action sports, supported the documentary “Radical – The Controversial Saga of Dadá Figueiredo” by director Raphael Erichsen, who won the best foreign film category at the Long Beach International Festival.

Filmmaker Raphael Erichsen has worked with great international documentary filmmakers and goes back in “Radical” through the story of Dadá Figueiredo, a suburb kid from Rio who in the late 1970s, came from the far away poorer neighborhood of Tijuca to the waves of Barra.

The movie is available now on Netflix. 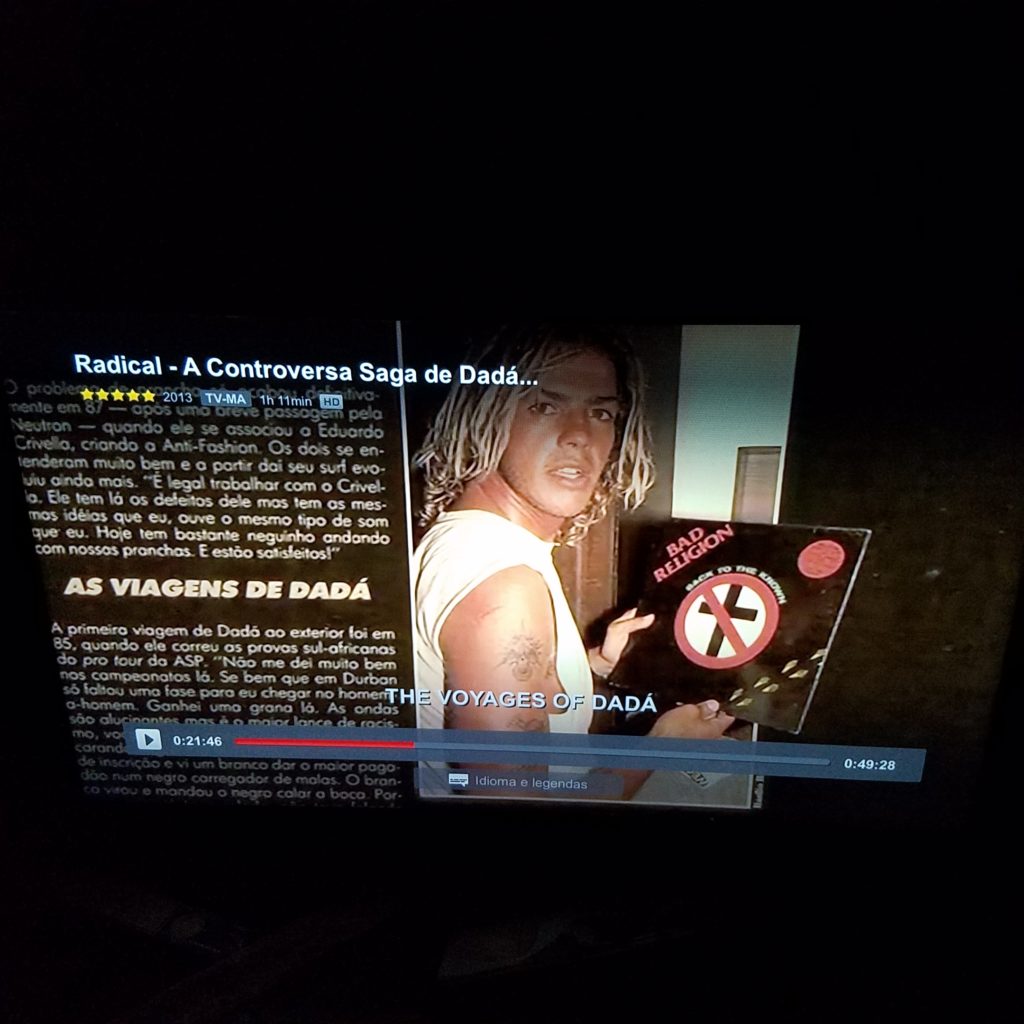 The rapid rise within the competitive surfing universe in the early 1980s made Dadá become a Brazilian icon in the sport in this decade. Controversial, he became the highest-paid surfer in Brazil, even before he even won a championship.

The movie rescues chronologically, through testimonies of key characters of the time as Ricardo Bocão, Freddy D’orey and Peterson Rosa, images and videos of the surfer’s personal archive, the story of the Brazilian surf’s anti-hero.

Too punk-rock for surfers and too surfer for the punk-rockers.

A pioneer of progressive surfing in Brazil, Dadá Figueiredo was different from the other competitors because of his rebellious temperament and his anti-fashion attitude. It was marked in the sport by his avant-garde performances, bringing maneuvers of the skateboard to the waves, and besides surfer and skater, also had a punk band called the Norms. Dadá was stabbed once by the punks or skinheads of the time, because they saw him as just another “playboy” listening to the punk rockers working class music. Nowadays, Dadá is a religious surfer and has a surf school in Rio de Janeiro.

Vans supports several actions aimed at sports and urban culture, since these are always present trends in the lifestyle of the brand. “For years Dadá has been sponsored by Vans because his profile fully reflects the brand’s Off-Wall philosophy. This was a way we found to support a work that tells the story of one of the greatest icons of Brazilian surf.” said Paulo Costa Jr., Vans Marketing Manager at the time of the launch of the movie in 2014. 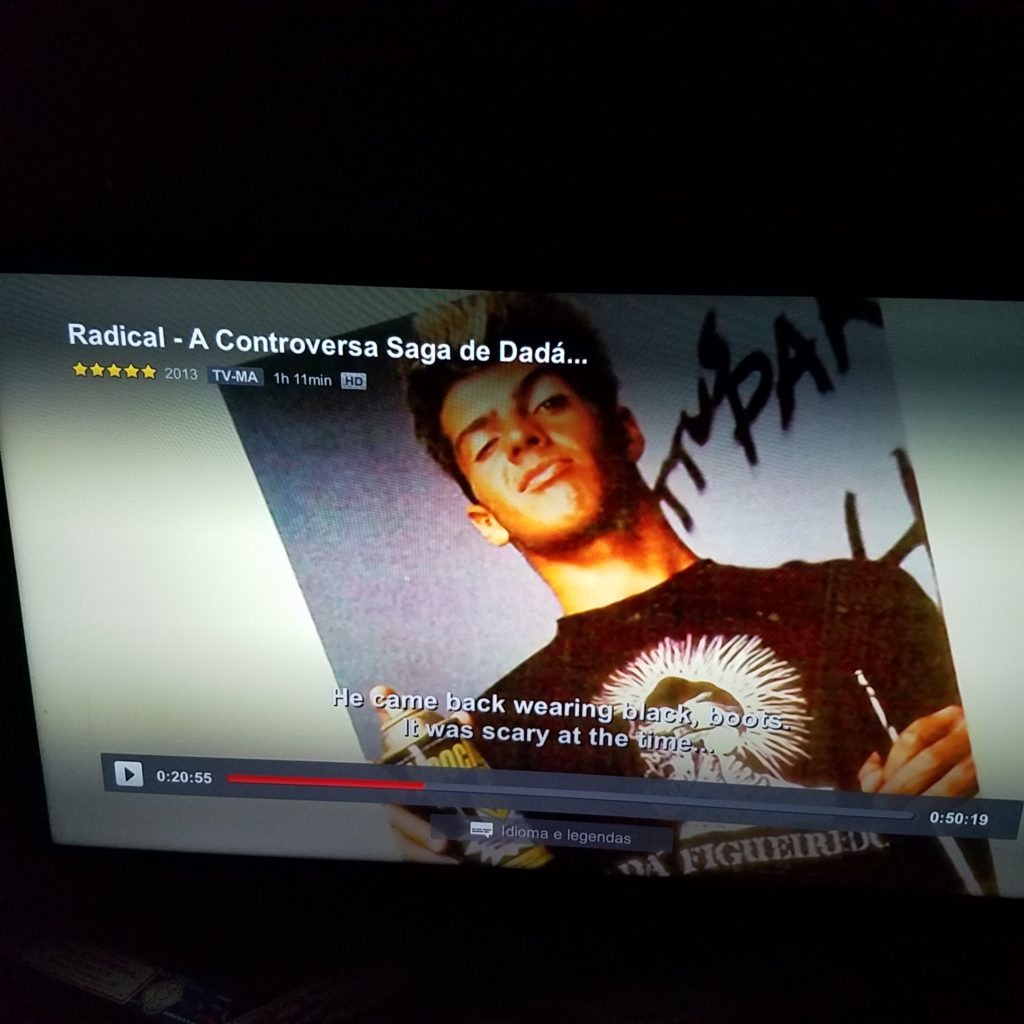