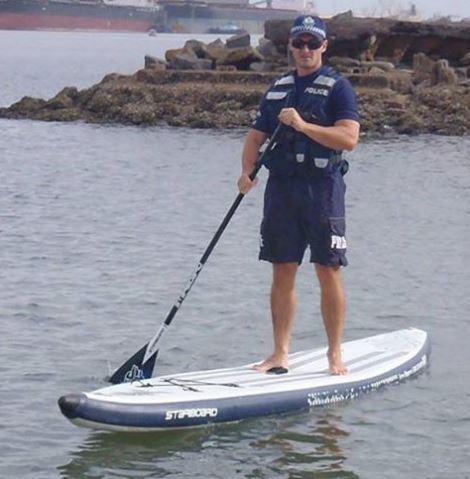 The Inertia has published a picture that shows Australias NSW police force on Inflatable Paddle Boards. The picture had been posted on their Facebook page. The photo appeared on the New South Wales Police Force Facebook page a few days ago with “Heading to work in Sydney today ?” as a caption. And yes, that’s a cop on an inflatable SUP. Do cops there actually paddle around giving out tickets? 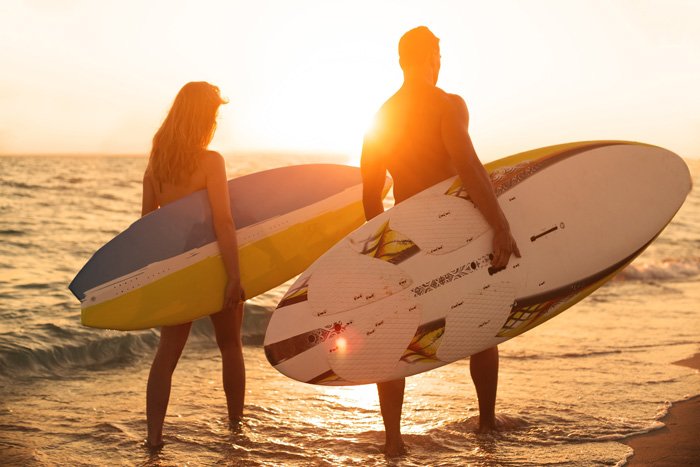 Tower Paddleboards has a great promo going for used paddle boards. These are returned paddle boards that had some cosmetic issues and after returned were air tested, so they are guaranteed your fun for a much cheaper price! The promo is for grab bag boards, meaning, whatever they pick from that same model will be shipped to you. They have inflatable paddle boards for as low as U$ 499. Click here to go to Tower …

Read moreTower Paddleboards has a great promo going: returned paddleboards for half the price

Many SUP stores have good promos going for Valentines Day. There are deals to purchase two stand up paddle boars, there are paddle tours for 2 for 1 prices. There are special paddle cruises for couples, etc… Paddle boarding activities are the perfect activity for a couple, after who doesn’t like a good calm workout. You can also go paddle boarding by yourself with your better half. Choose a calm and private spot and take …

Stand up paddle boarding was listed as the most popular outdoor activity among first-time participants on a recent research. The report stated that the median age for stand up paddle boarding was 28 years old. The Outdoor Foundation’s 2015 Special Report into Paddlesports found that 2.8 Million (or 0.9%) of Americans participated in standup paddleboarding in 2014. Stand-up paddling (or SUP) has been practiced in one form or another in Africa where natives used to …